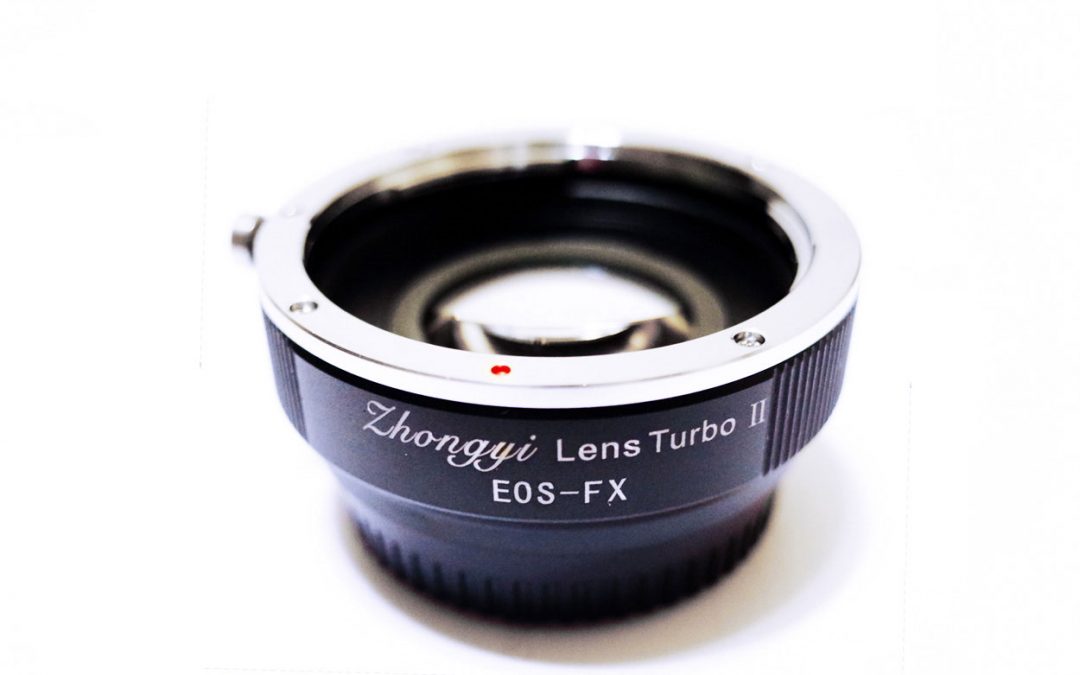 Similar to the previous Zhongyi Lens Turbo (Mark II), the new Canon EF-Fuji X lens turbo adaptor features a structure of 4 lens elements in 4 groups, including 1 extra-low dispersion element which helps in reduce the chromatic aberrations on the image. The angle of view of the camera lenses will be increased by 0.762x and the max. aperture will be improved by 1-stop. The Mark II version of this adapter has an improved quality over the Mark I version and considered to be one of the best focal reducer currently in the market.

You may make your purchase via our website from below link..

Other conversions of Zhongyi Lens Turbo Adapters for Fuji X cameras will be released by the end of 2014.