For all purchase via our webstore, 5 years warranty will be included.

The Mitakon Speedmaster 50mm f/0.95 for Leica M mount produces seductive bokeh in sharp and clear pictures even with the maximum aperture wide opened. Comparing to other lenses in the Mitakon Speedmaster series, which are the Sony E/ Canon R/ Nikon Z mounts, this Leica M-mount offers the greatest sharpness to the images captured, especially on mirrorless cameras. 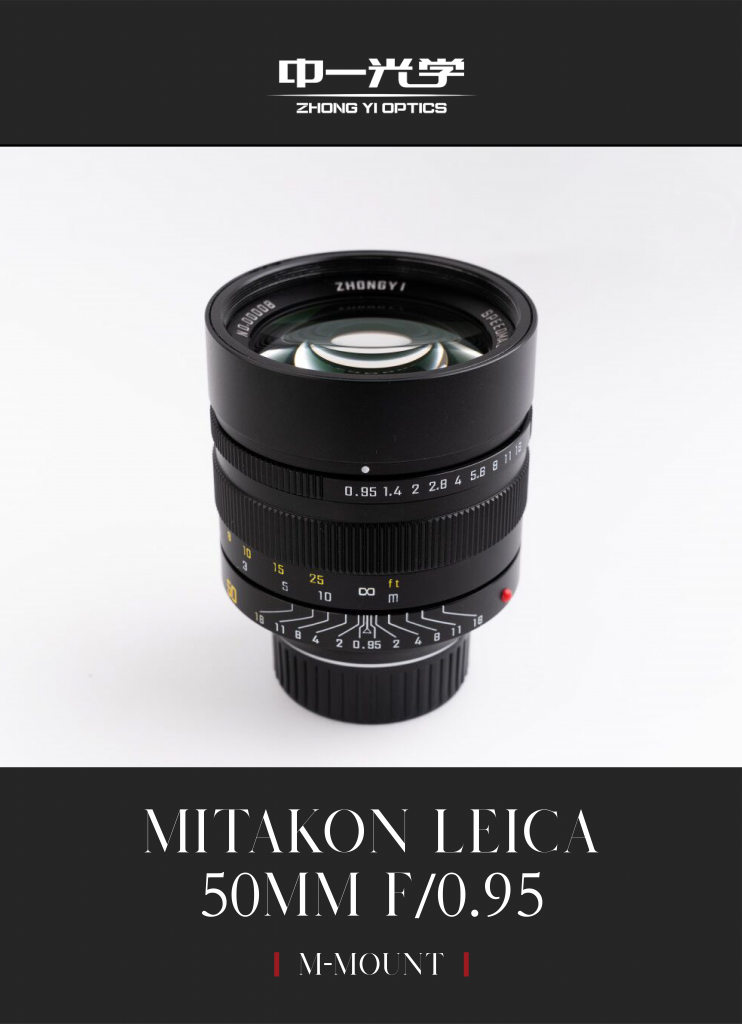 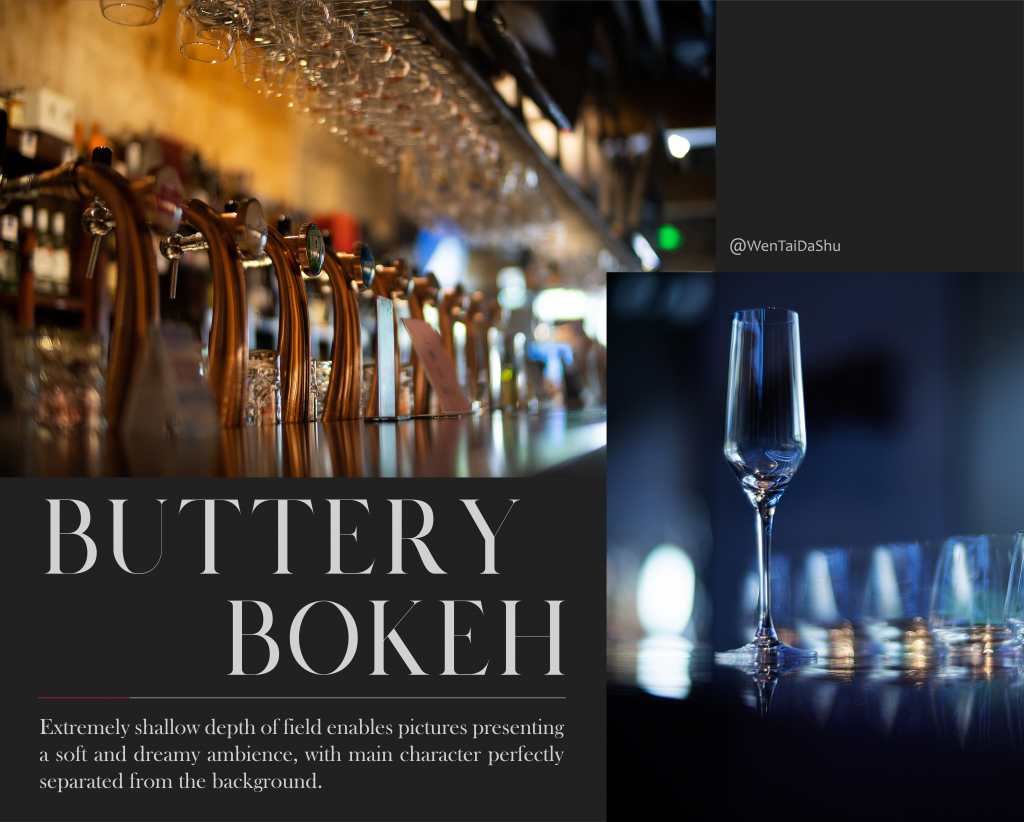 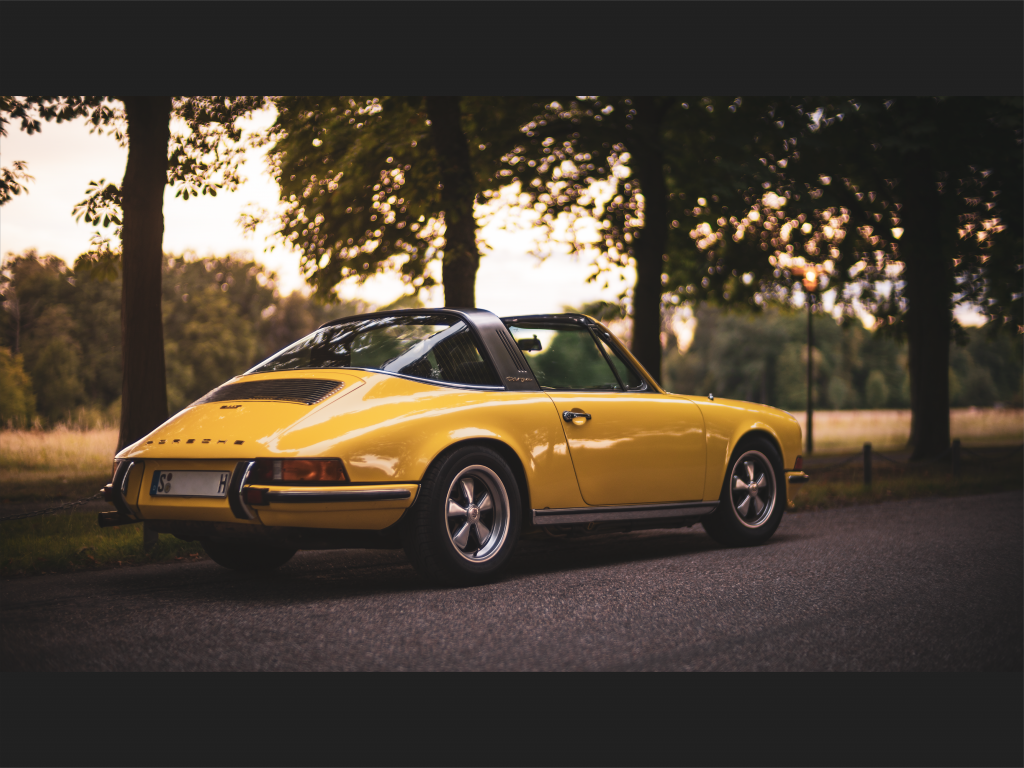 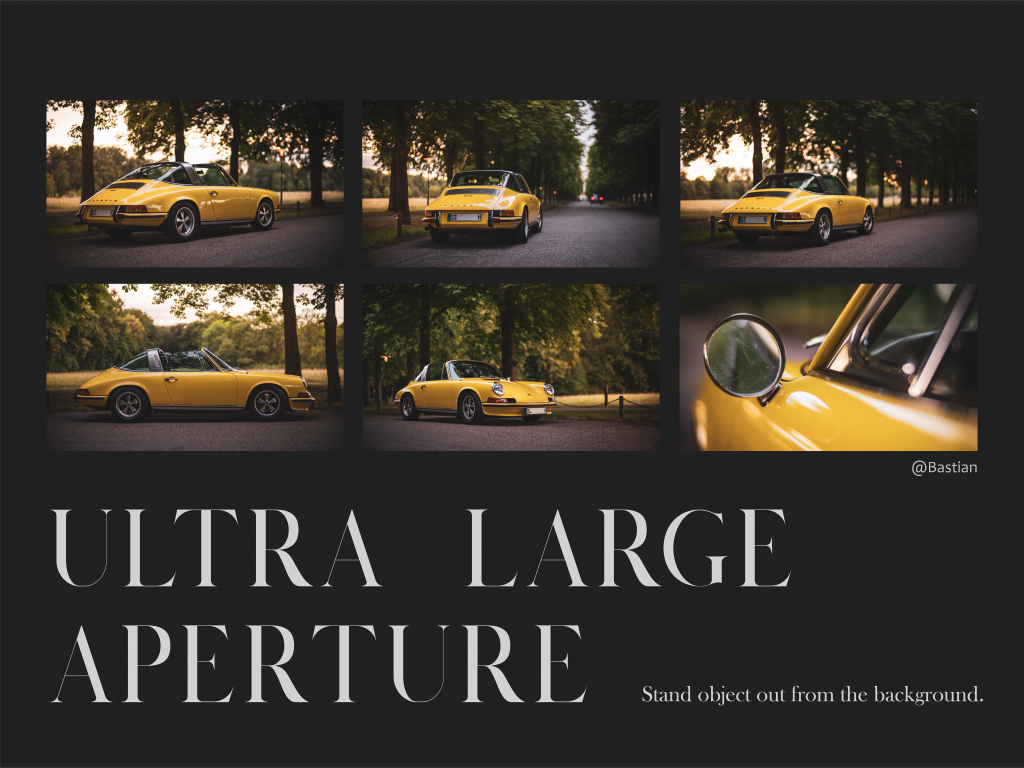 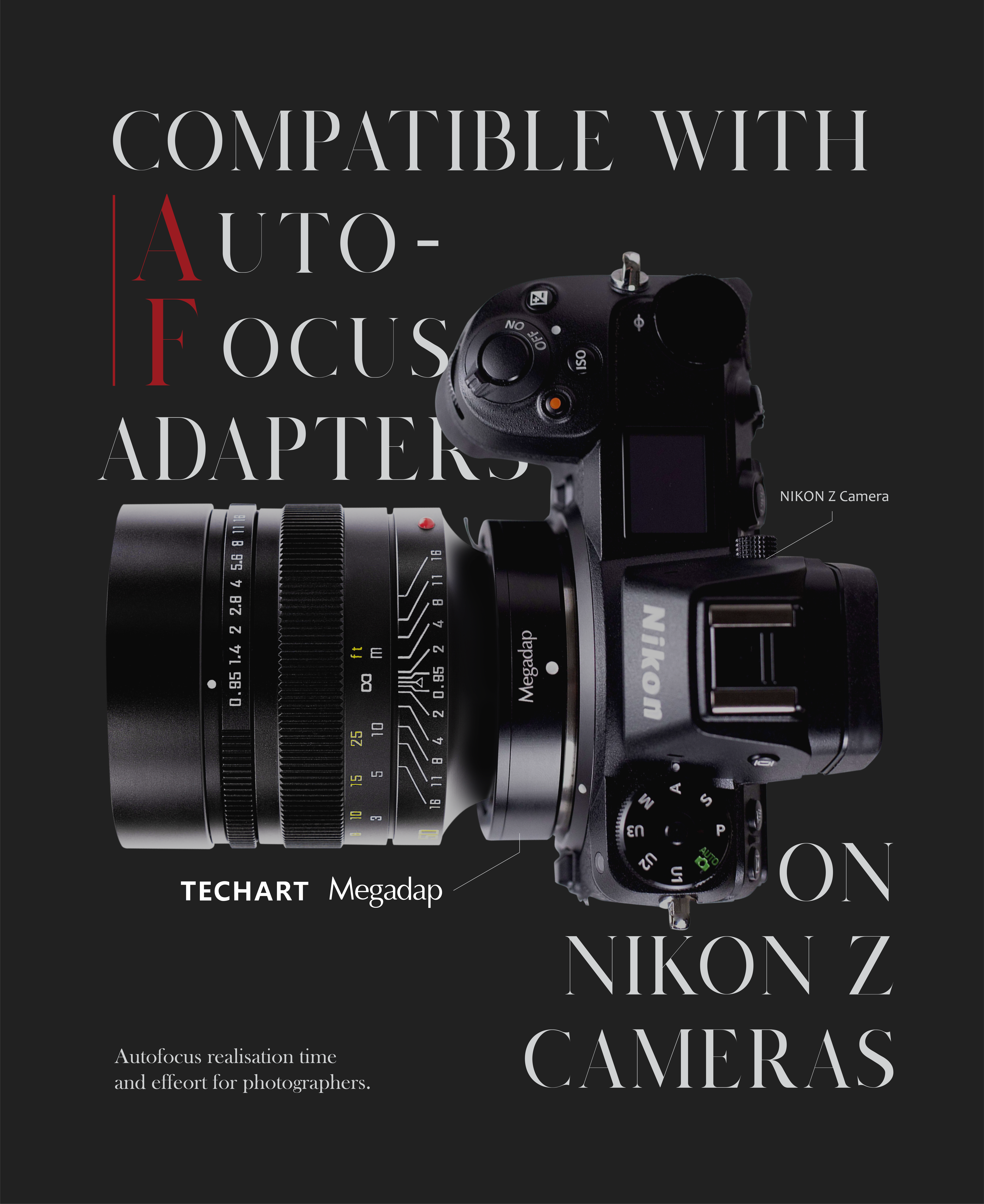 Great Control over Depth of Field

Its f/0.95 maximum aperture makes the lens one of the fastest lens in the market for Leica cameras. A shallow depth of field endows pictures with an enchanting and dreamy ambience, with the main character perfectly separated from the background. Soft and enticing bokeh can be formed in this picture, adding additional romantic sense to the picture. Its 9 rounded blades aperture creates a soft and perfectly circular bokeh that all photographers are craving for.

Compared to the Nikon Z/ Canon RF/ Sony FE version, the image is further improved by the new 11 elements in 8 groups optics formula, bringing high definitions and sharpness even at wide open aperture. Colour fringing and chromatic aberration are greatly suppressed thanks to the addition of extra-low dispersion elements. The colour rendered is also carefully calibrated to manifest a greater contrast on Leica cameras. Unlike other f/0.95 lenses where the sharpness is only optimized at certain distances, the new Mitakon 50mm has an outstanding sharpness at both portrait distances as well as infinity, making it one of the most versatile 50mm lens in the market.

The ultra-wide f/0.95 aperture is also tailor-made for night photography. With the improved sharpness and coma correction, the new Speedmaster outperforms any 50mm lenses in the market in the genre of night photography.

One special feature about Leica cameras is their unique Rangefinder Coupling system. The new Speedmaster is designed to perfectly support the rangefinder system of the Leica cameras to achieve a more accurate, convenient, and quicker focusing performance through the camera’s viewfinder. More precise control of manual lens shooting is not impossible now.

A hybrid focusing performance can now be enjoyed. For Nikon Z and Sony E mount users, there are a few automatic adapters in the market which can turn Leica M-mount manual lenses into autofocus. Users can now take advantage of the short-flange distance of Leica M mount and experience a new focus performance with these AF adapters. Both Megadap MTZ11 and Techart TZM-01/LM-EA7 are supported. The adapters can support AF-S, AF-C, AF-F and face/eye detection with IBIS of the cameras, making focusing with f/0.95 as painless as ever.

Taking care of the high aesthetic standard of all Leica users, both matte black and silver version are available to best match with the beautiful Leica cameras. In addition, the lens will be shipped with a specially designed black leather box. The lens is equipped with a delicate and durable metallic exterior like all other Mitakon lenses. A solid feel of precision is given by a smoot aperture control ring and engraved markings on the lens body. 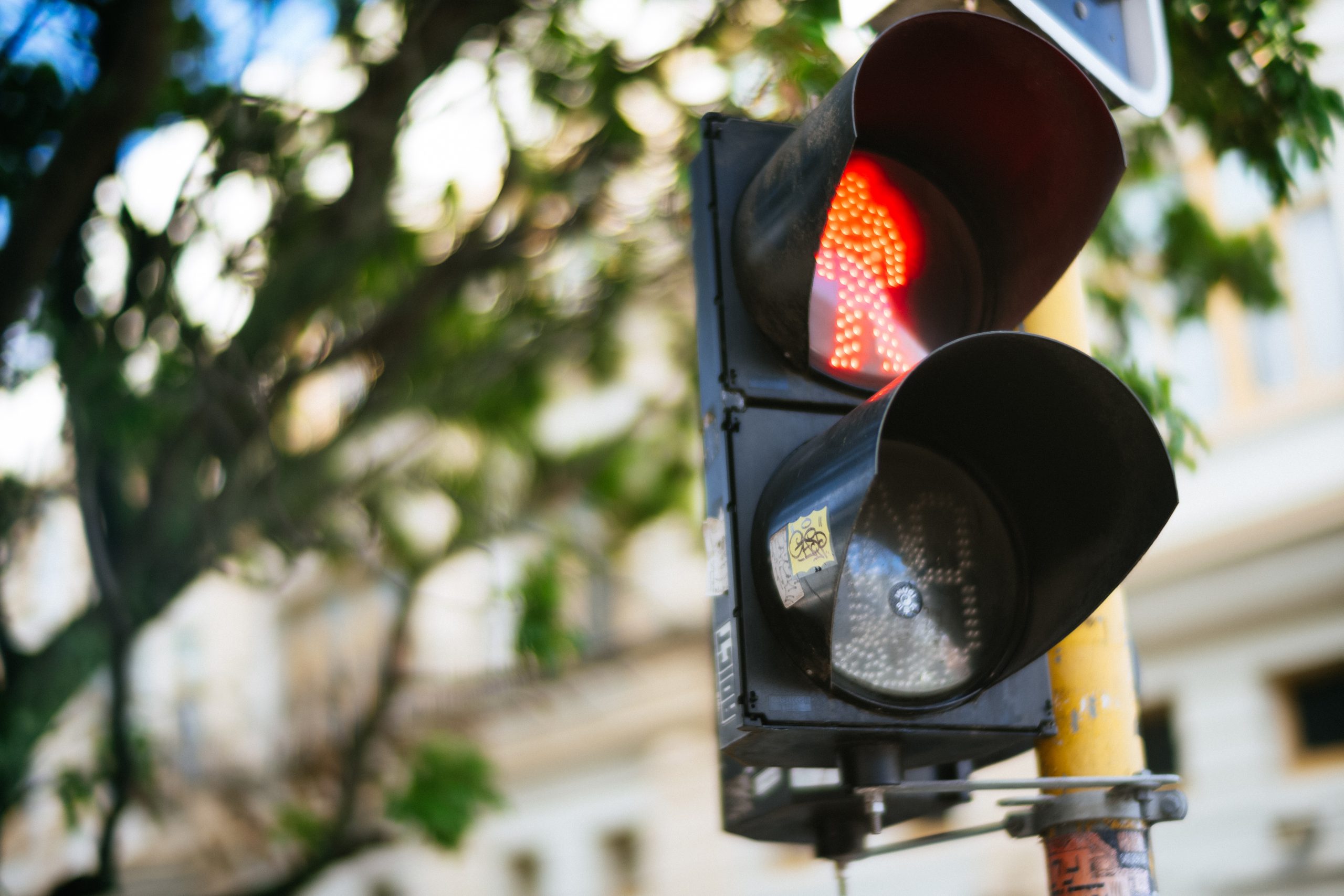 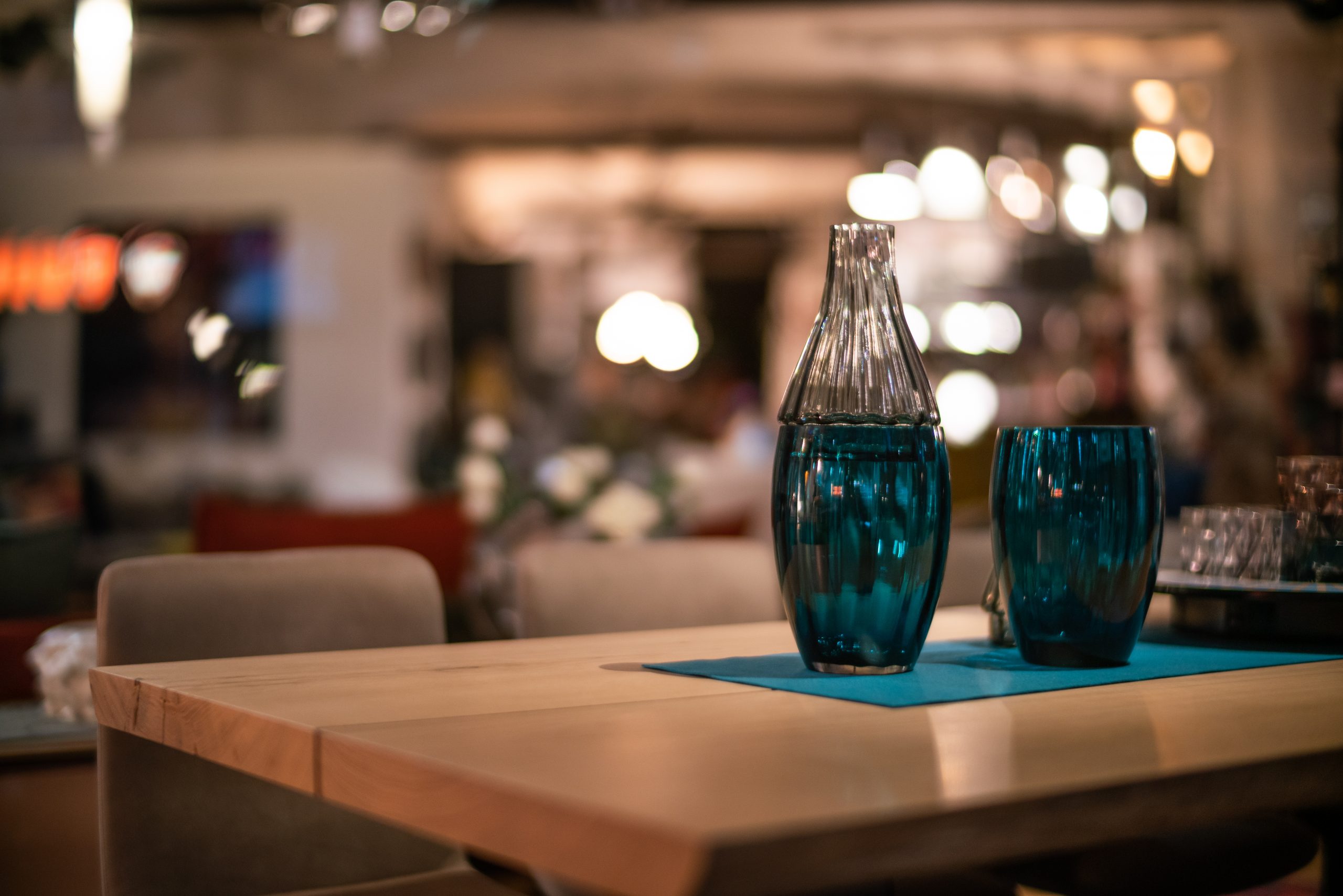 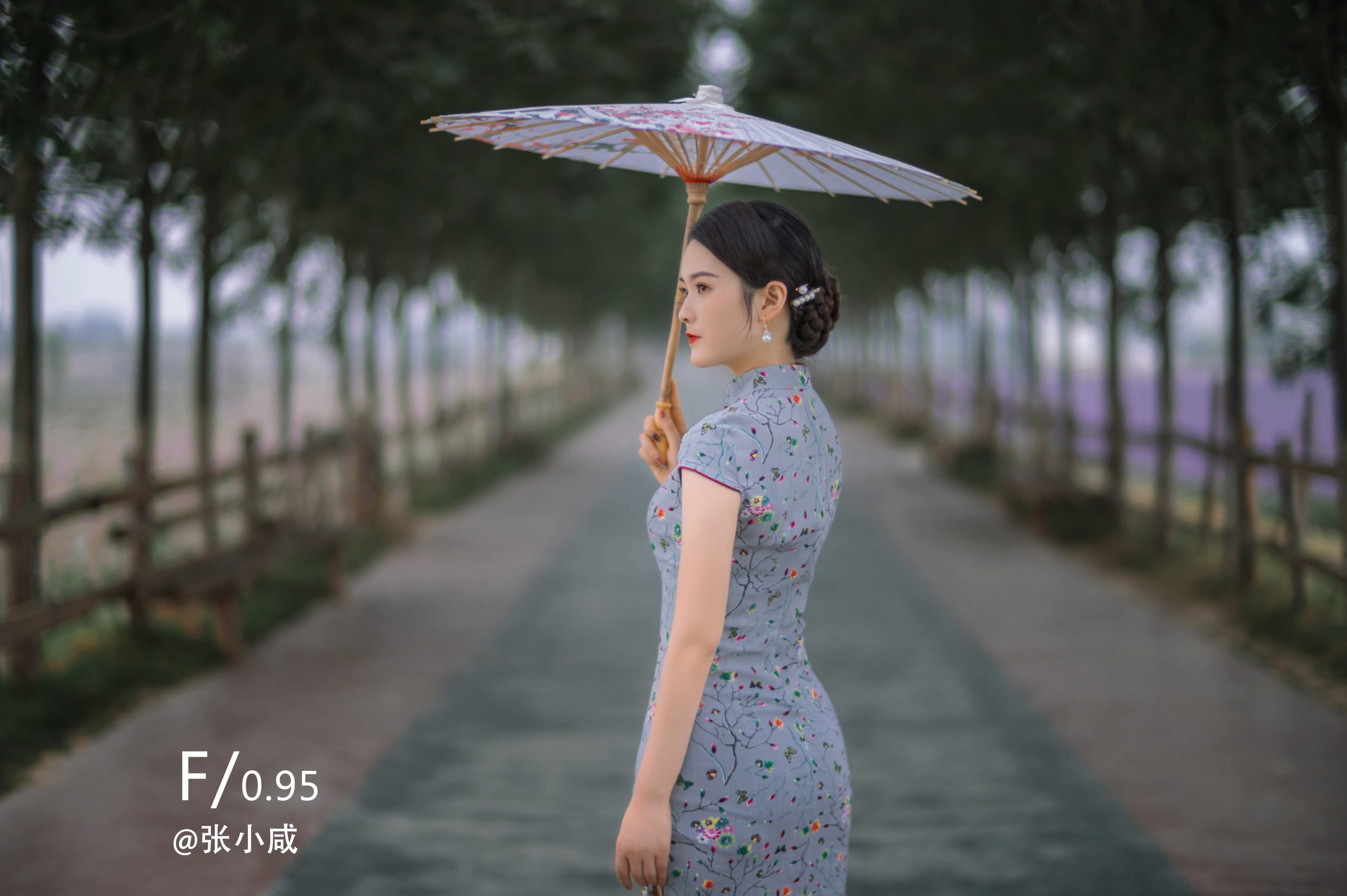 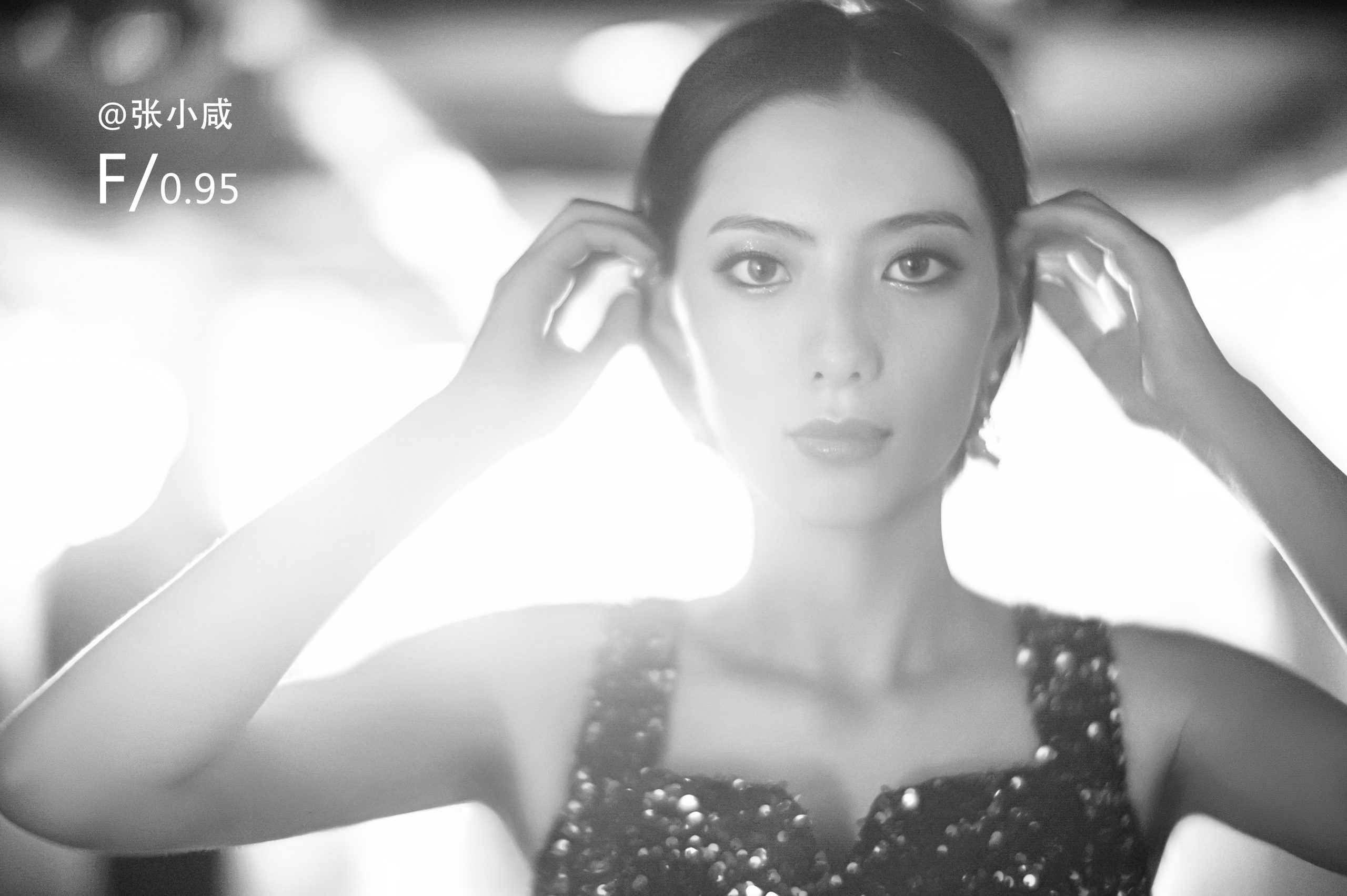 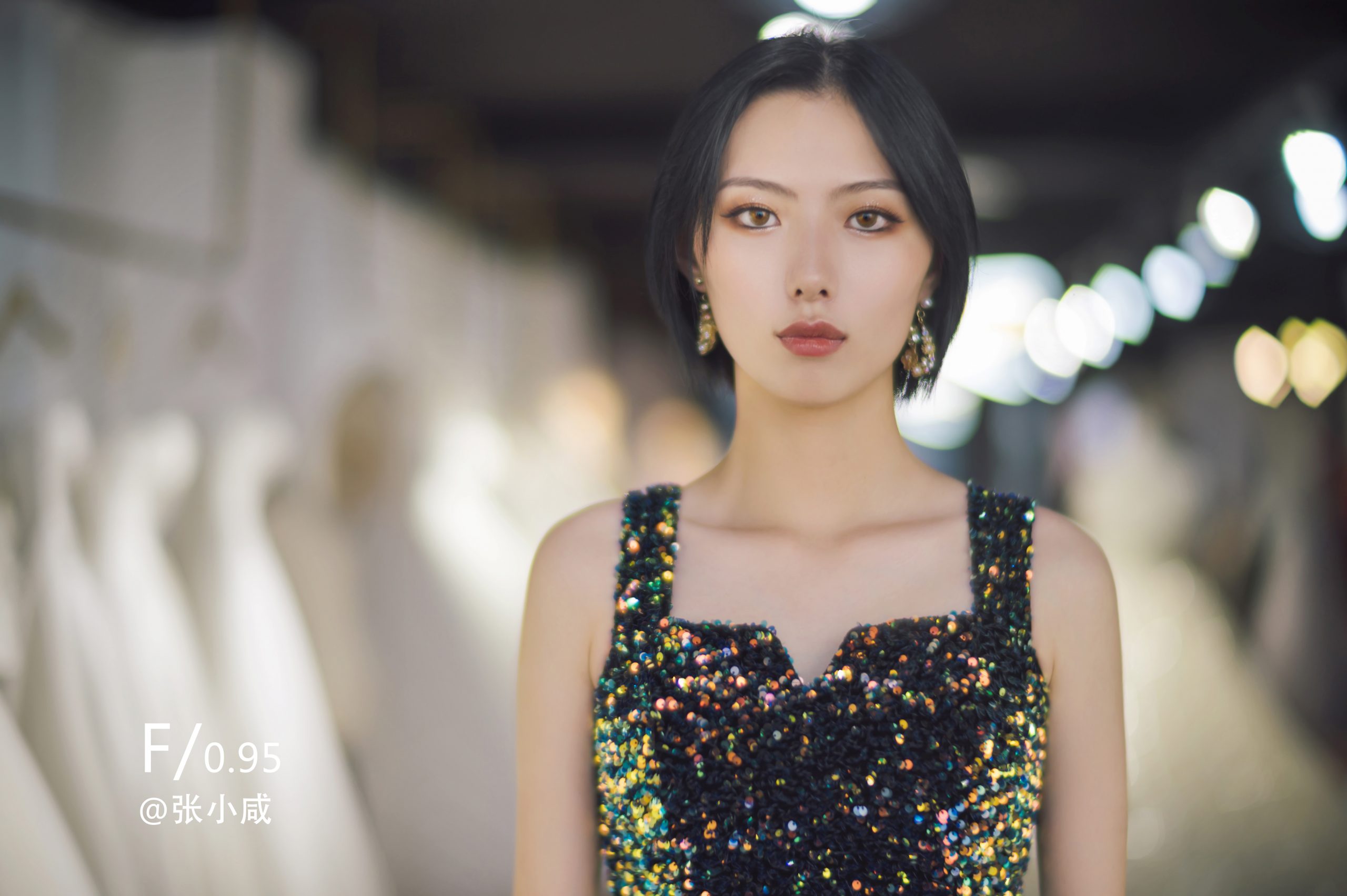 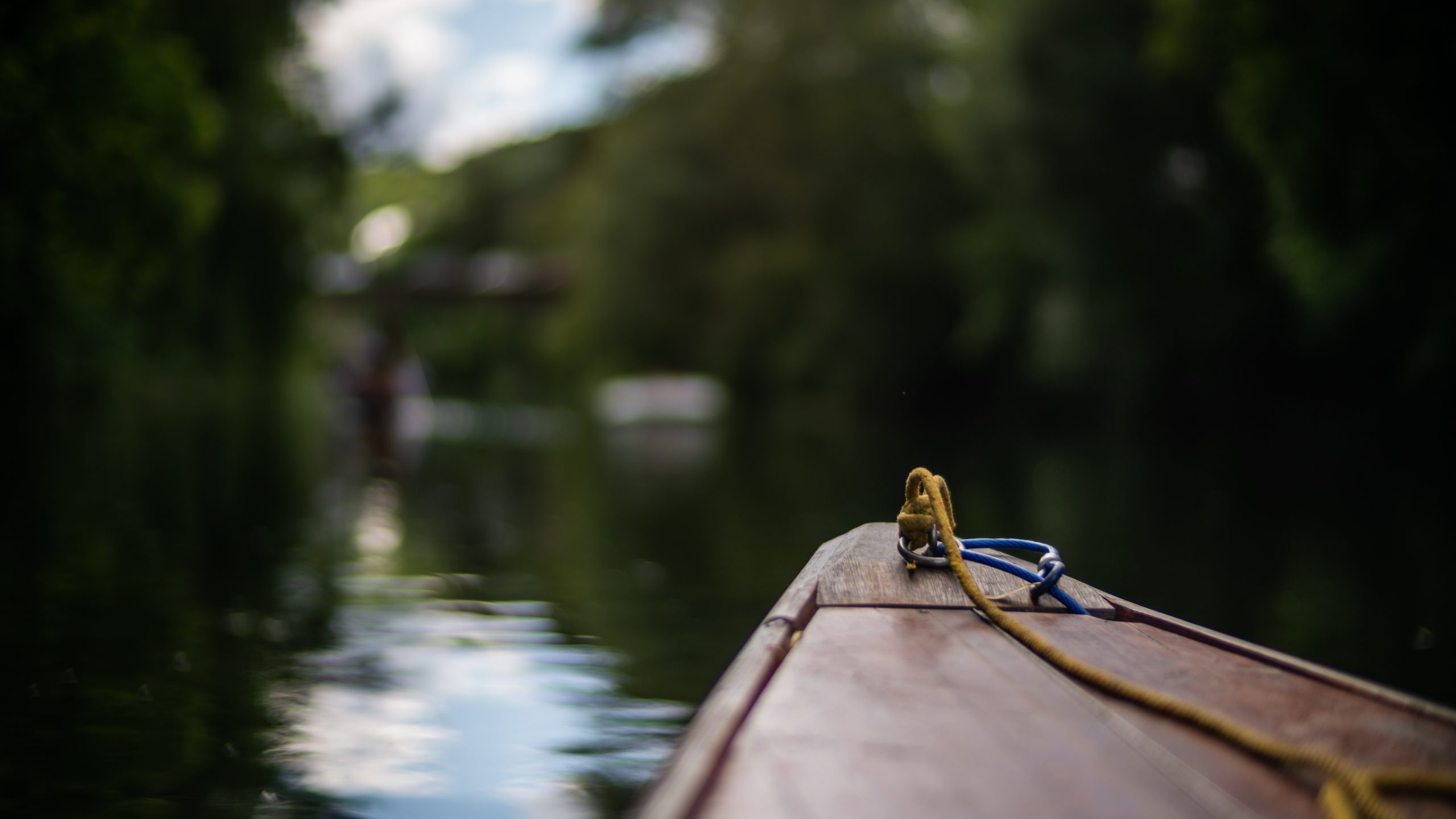 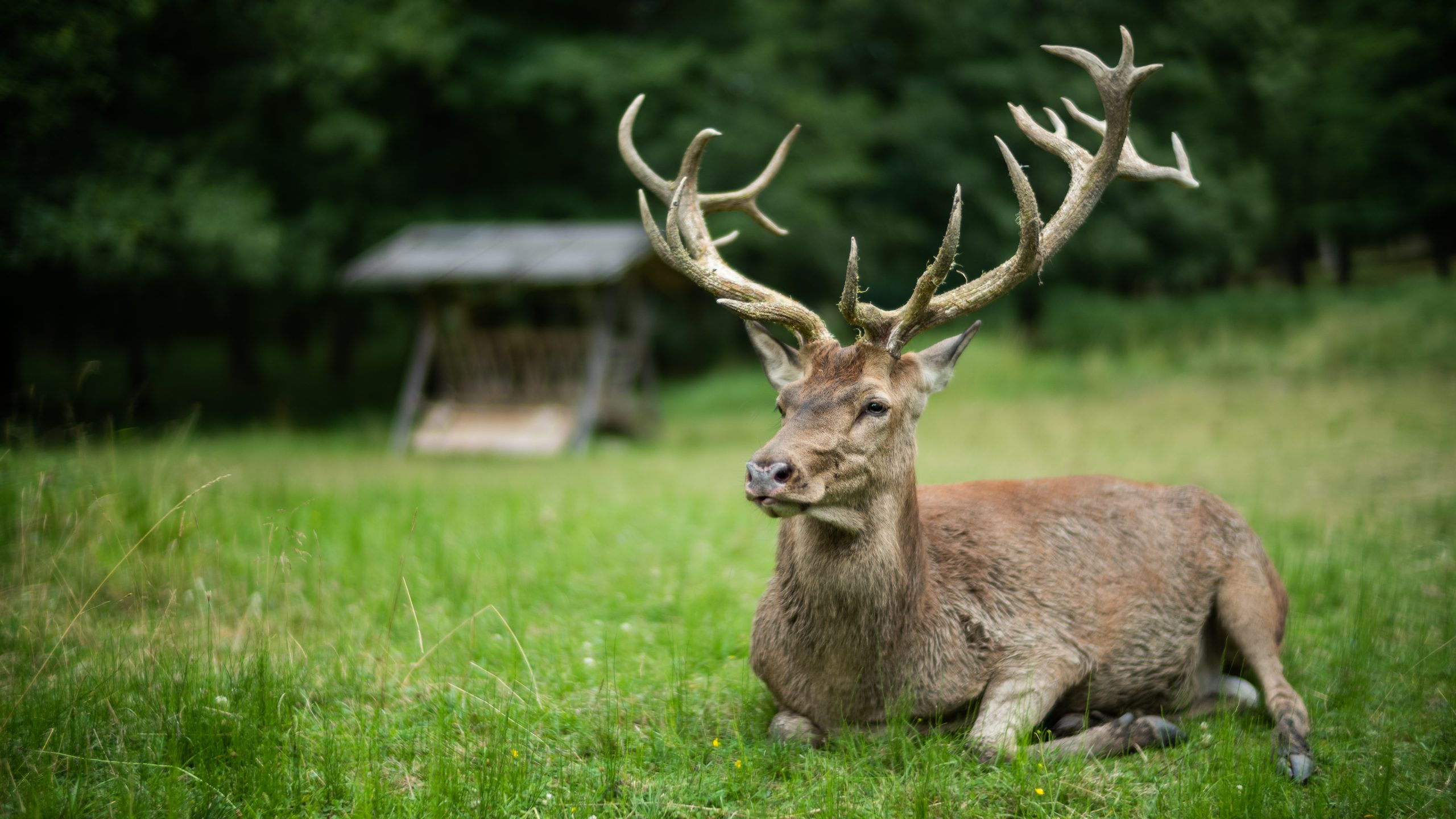 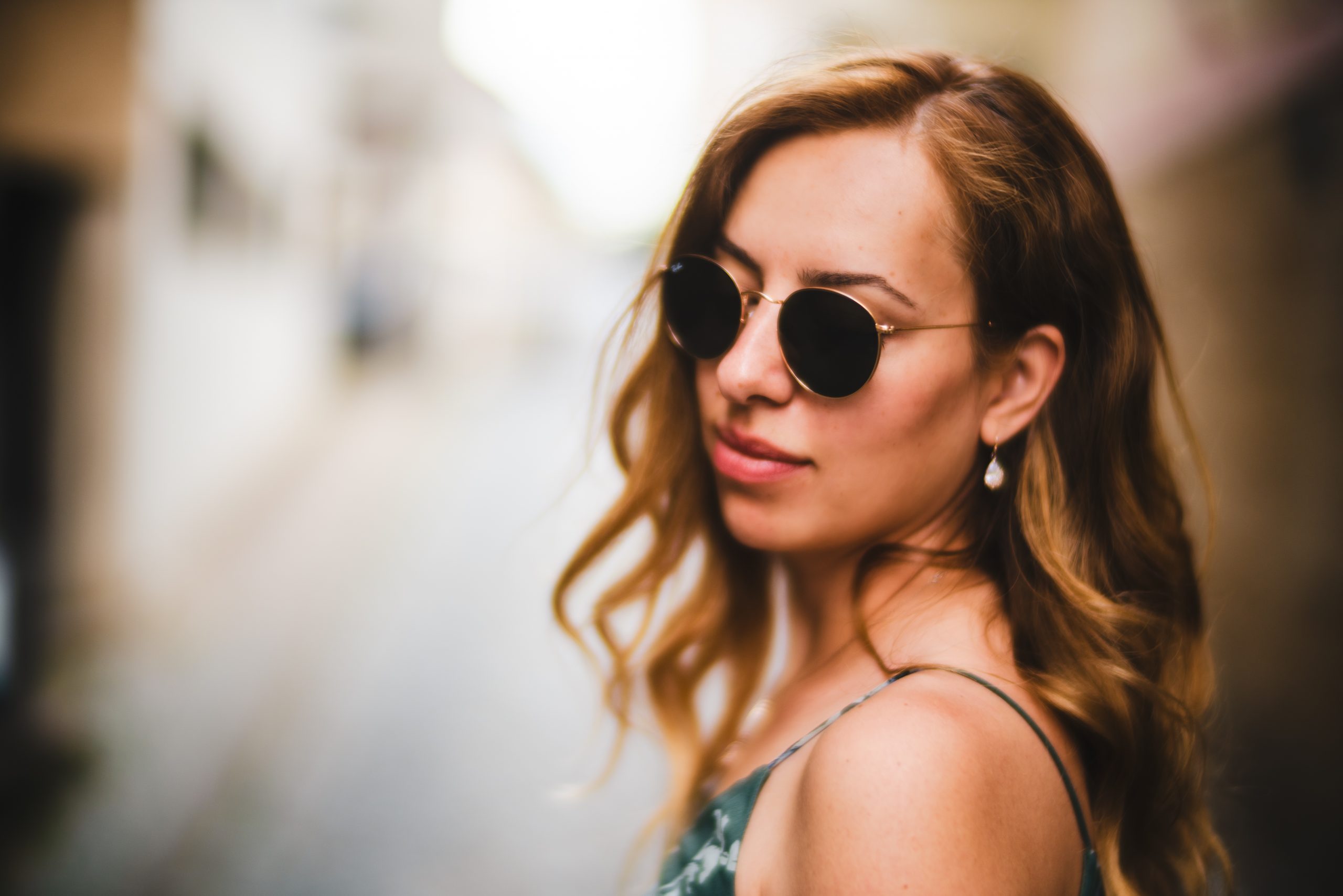 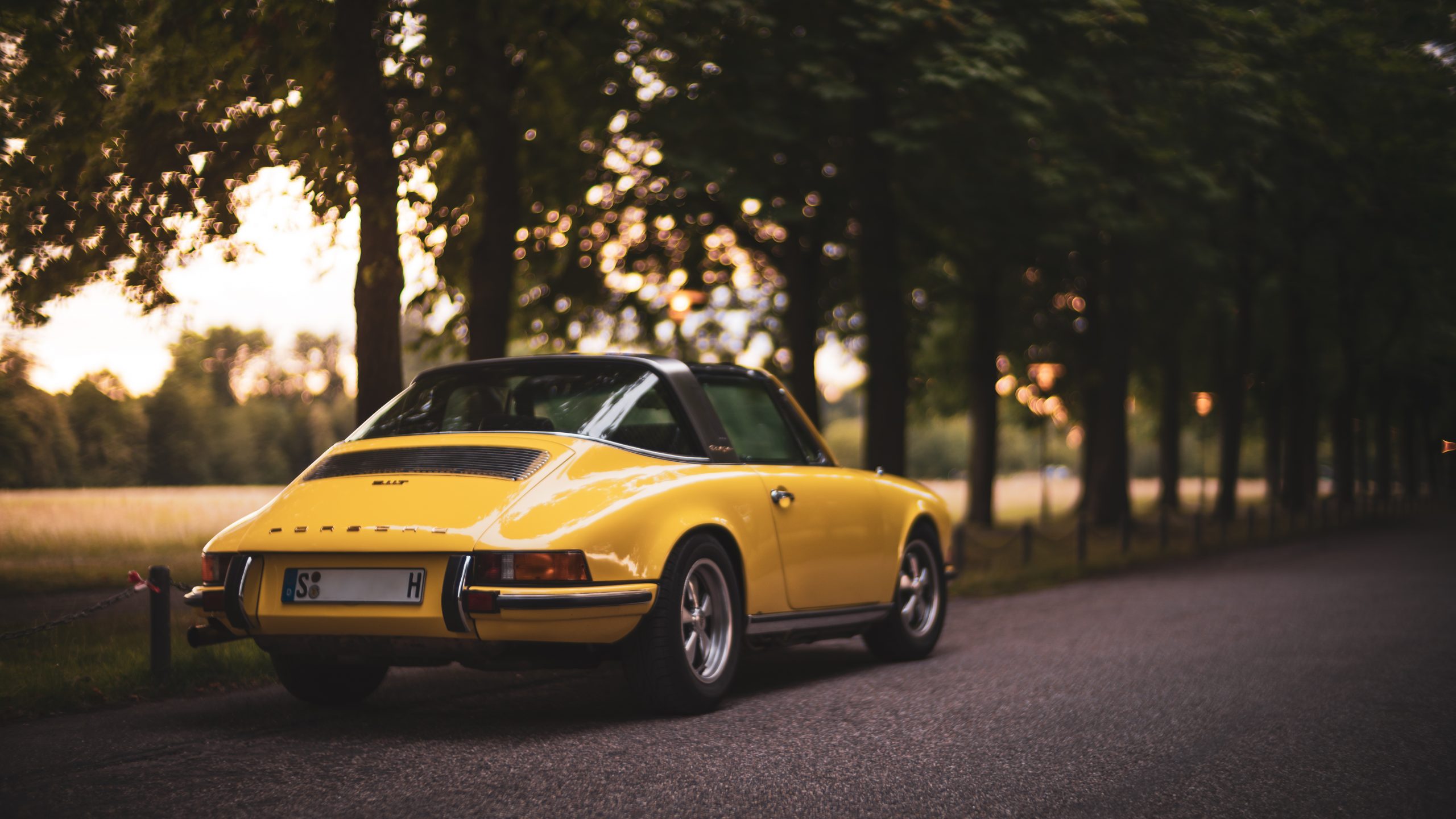 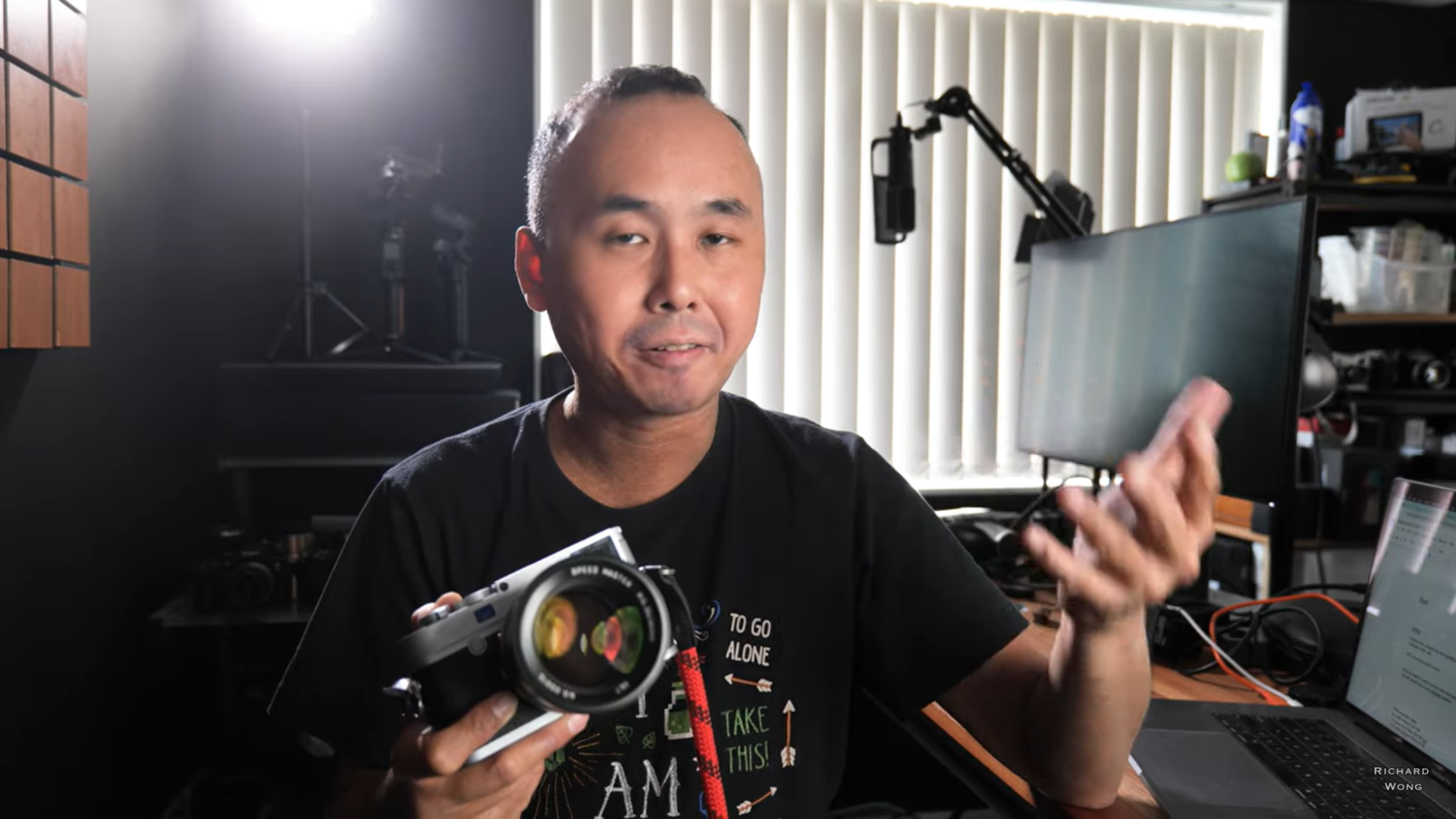 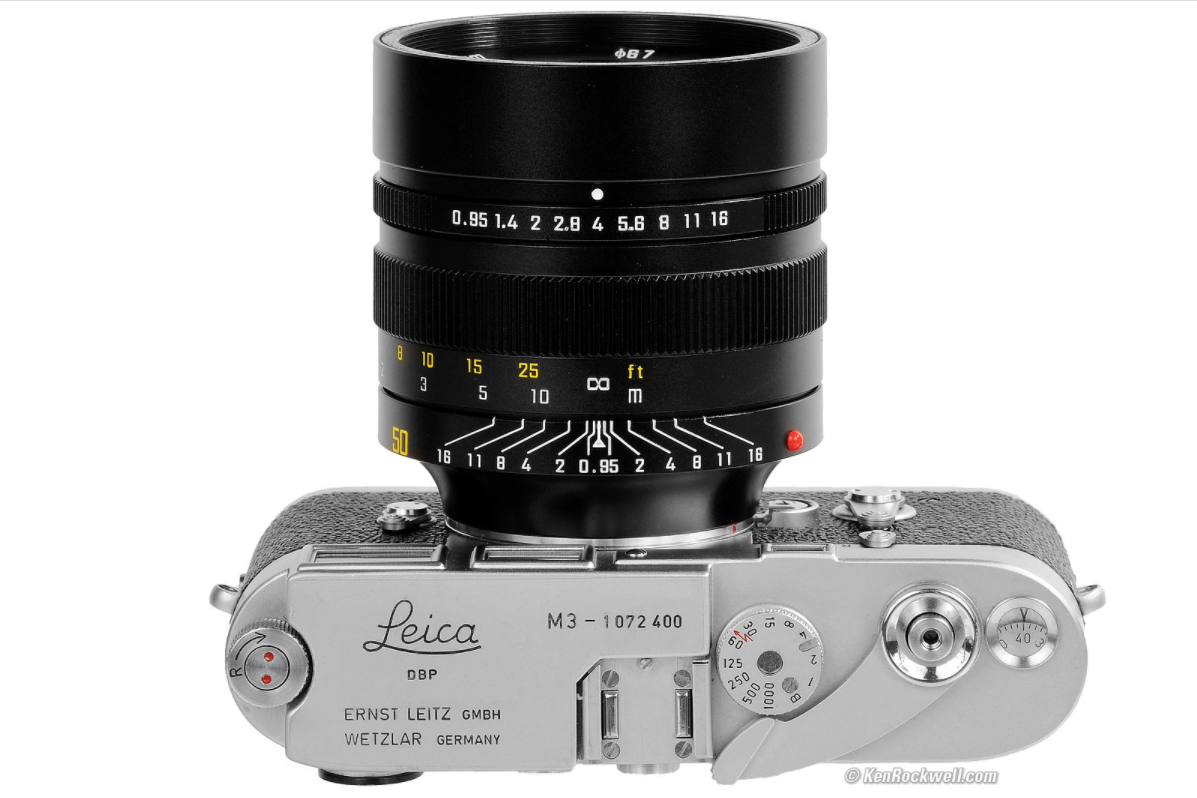 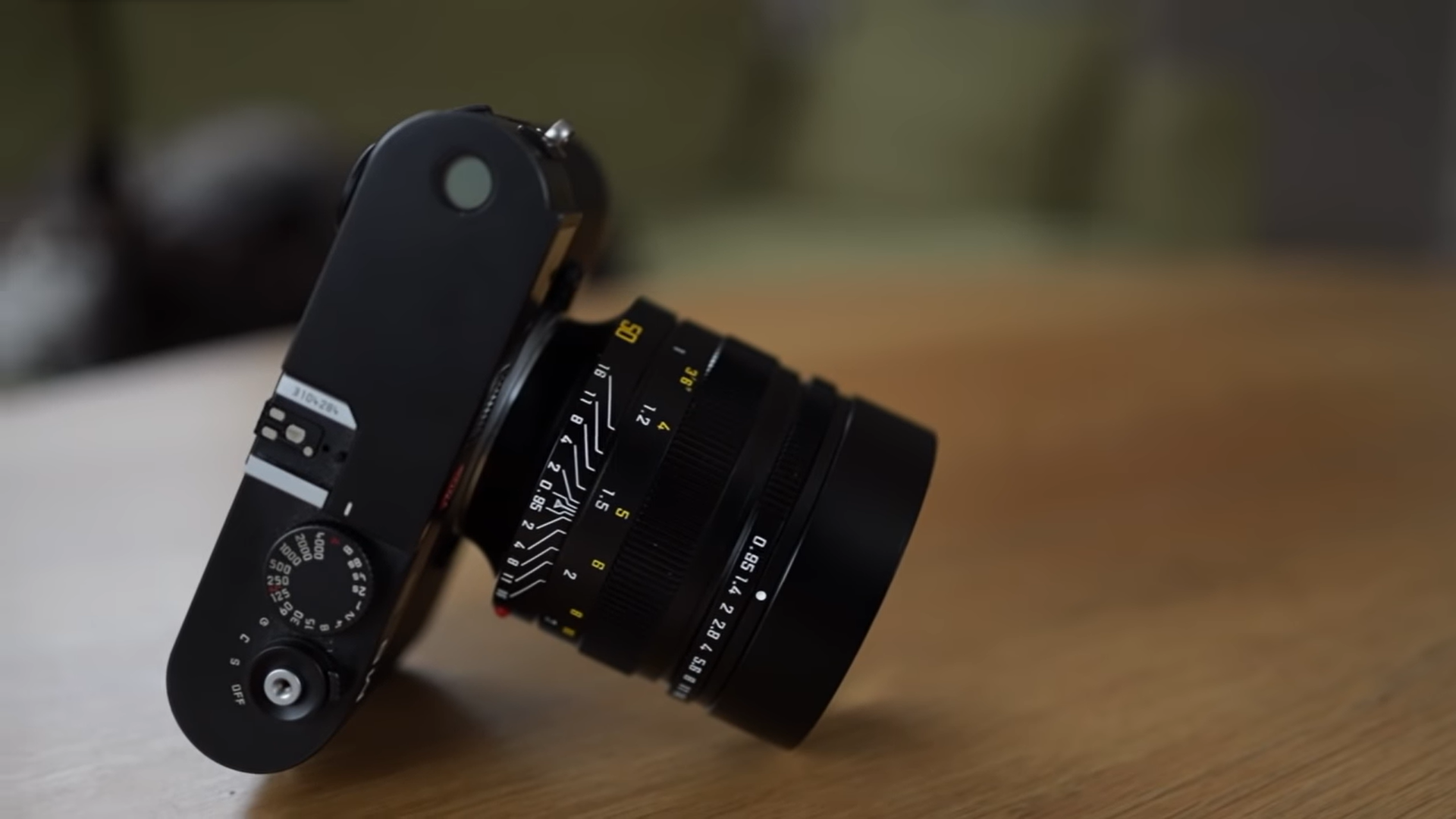