The adapter reduces the focal length of the lens by 0.726x and have 1-stop increase over the lens’s aperture range on an APS-C cameras.

The new Lens turbo for Nikon Z cameras is thus perfect for Z50 and ZF-C users who are looking to use full-frame lenses.

The adapter barrel is built by nicely coated metal. 4 elements with the metal body weigh only 233g. Compared to the same generation of Lens Turbo adapters in other mounts, the lens release tab has improved from a small knob on the side to a horizontally down-pressing tab. It is easier to grip, at the same time, gives a more robust feeling. There is no electronic contact on the adapter.

Nikon G lenses were designed to be electronically controlled by the camera, therefore there are no aperture rings on the lens bodies. Despite the lack of electronics contact, ZhongYi provides a solution with an aperture control ring built into the adapter. Users can still adjust the aperture by using the ring on the adapter body.

ZhongYi Lens Turbo Mark II has a refined optical structure with 4 elements including One Extra-Low Dispersion element to reserve the image quality offered from the original lens. Performance over edges or corners of the images is closed to native lenses. Users do not have to compromise image quality after adaptation. 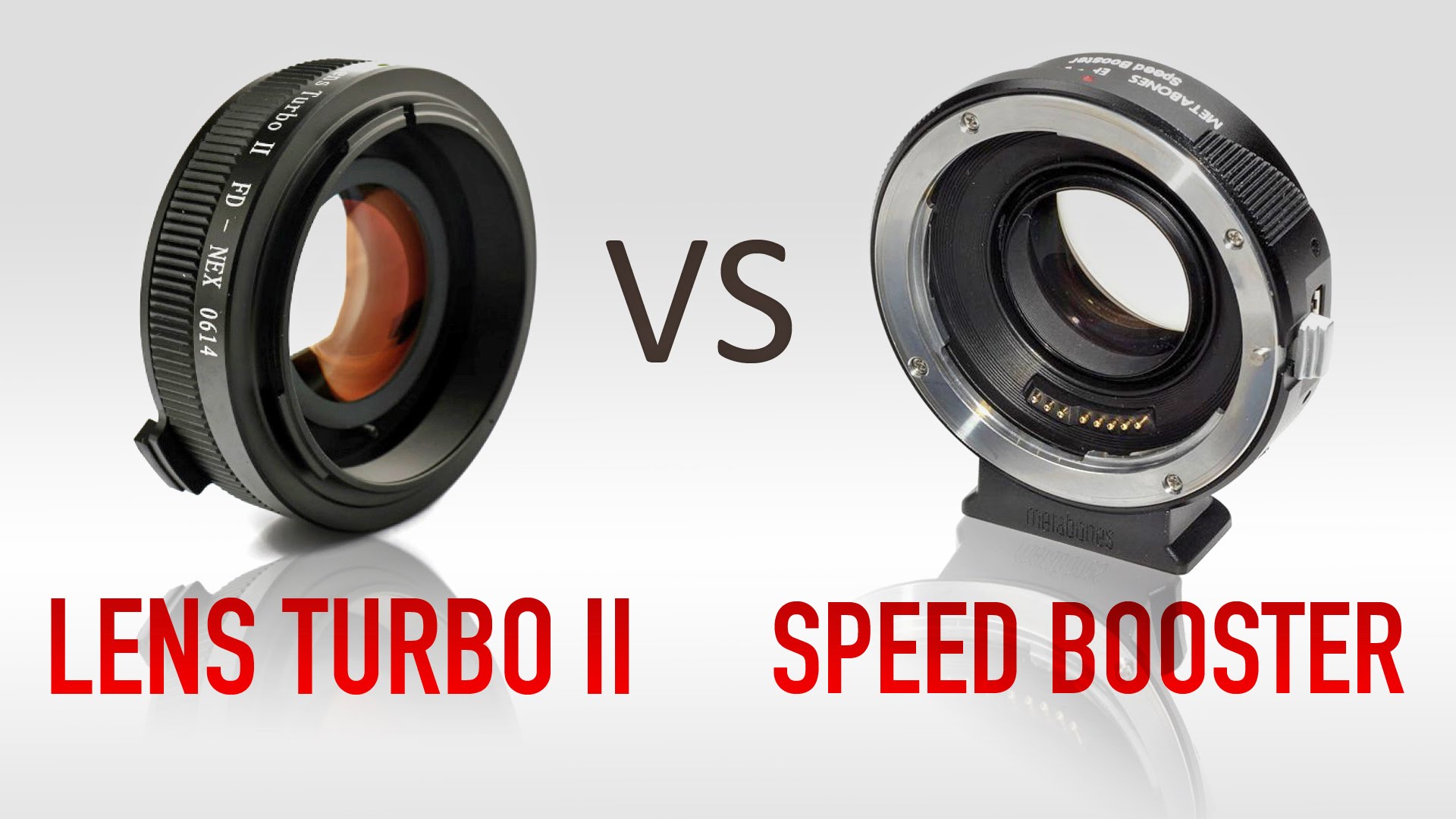 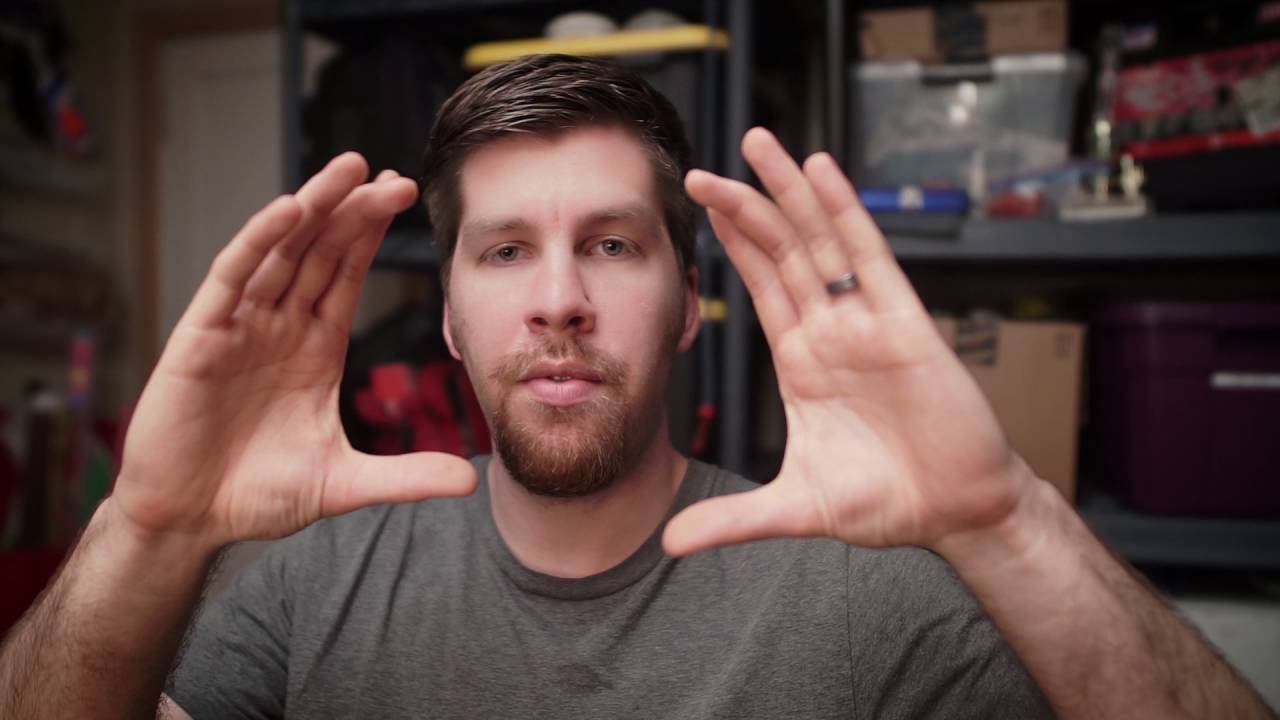 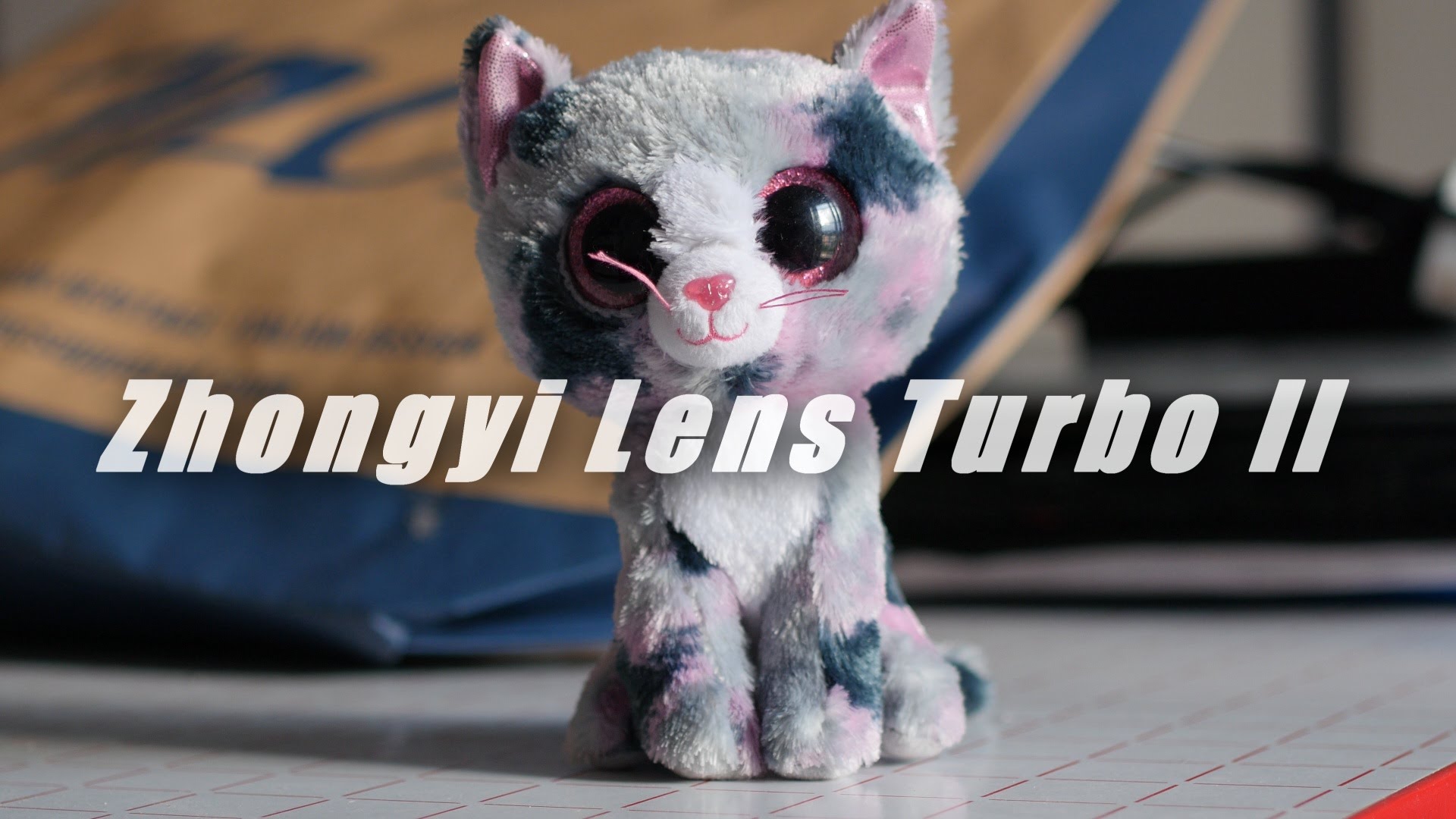 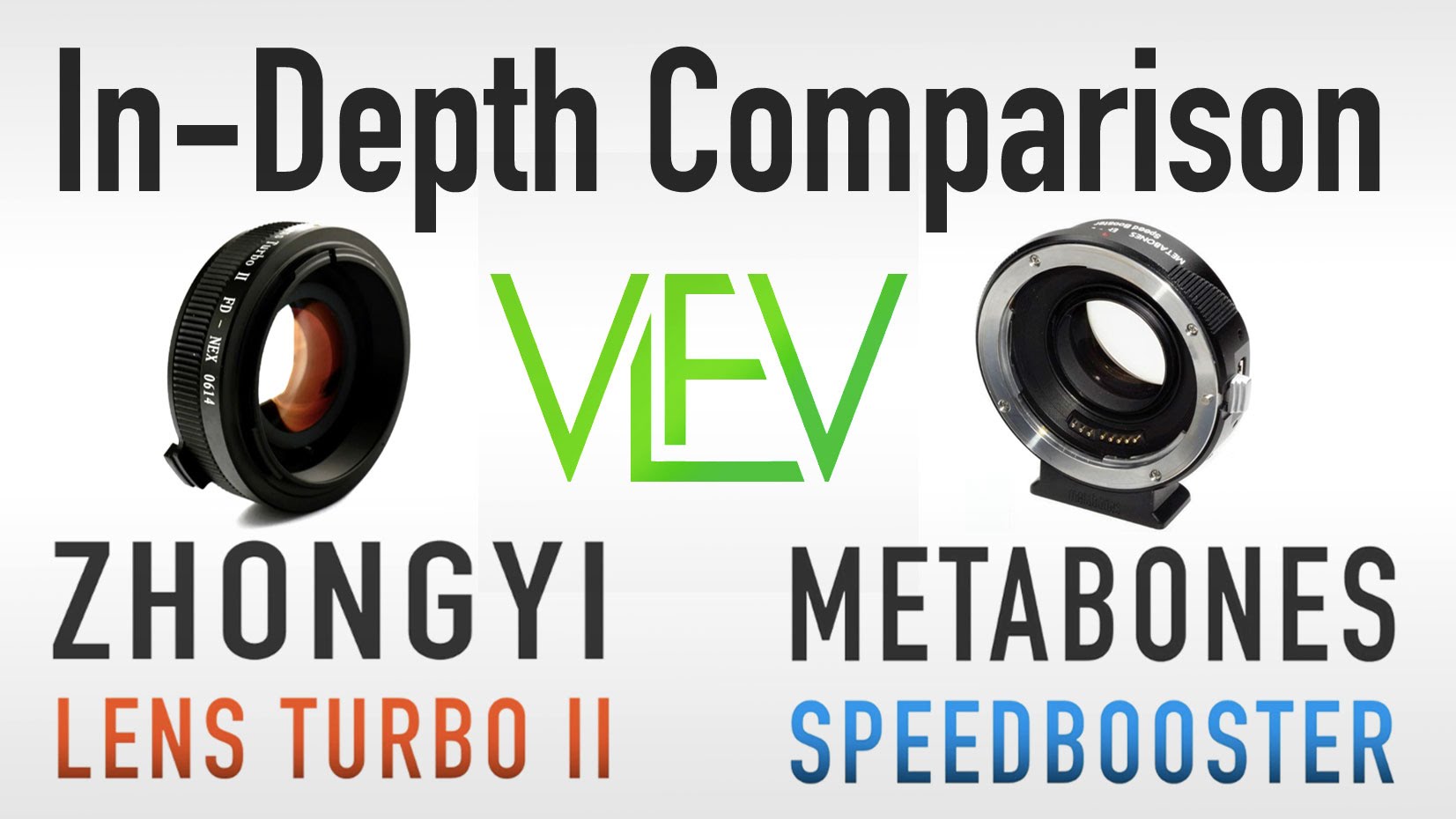 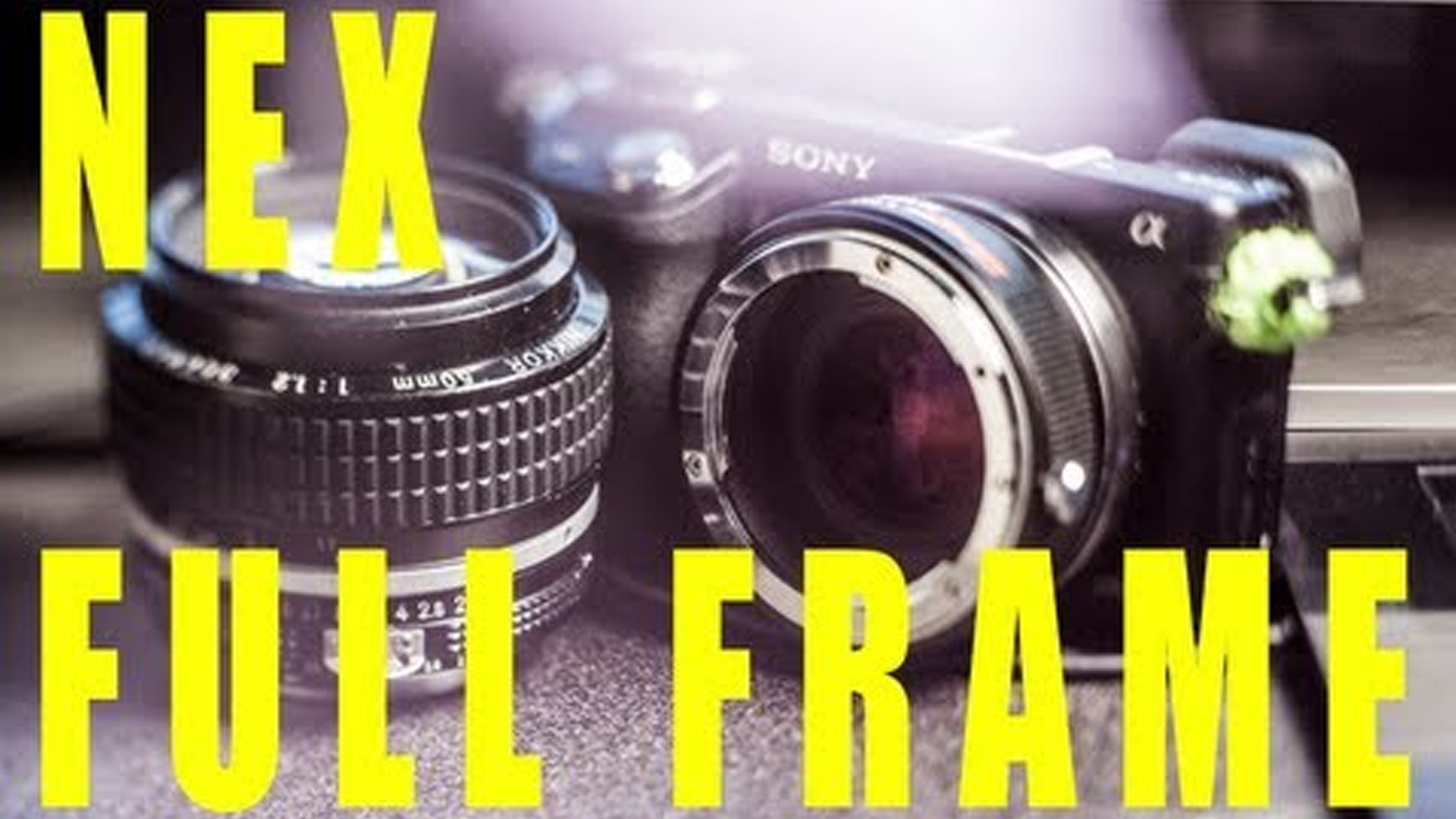 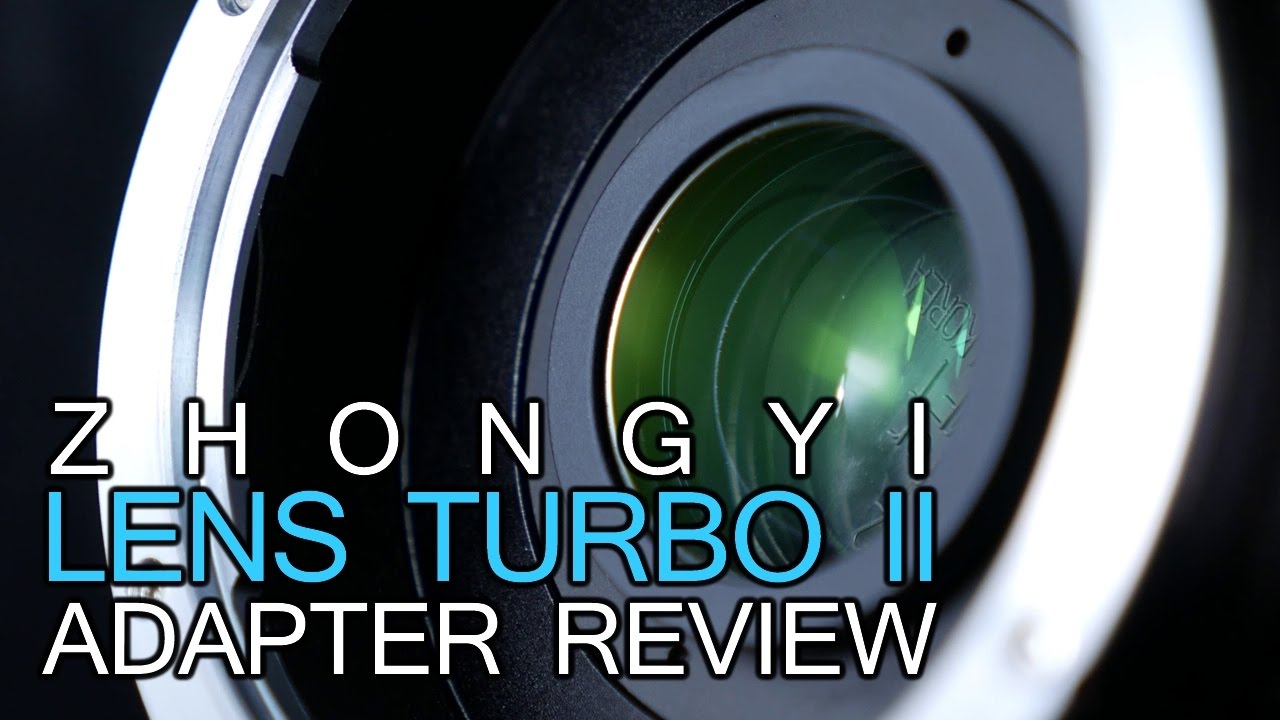