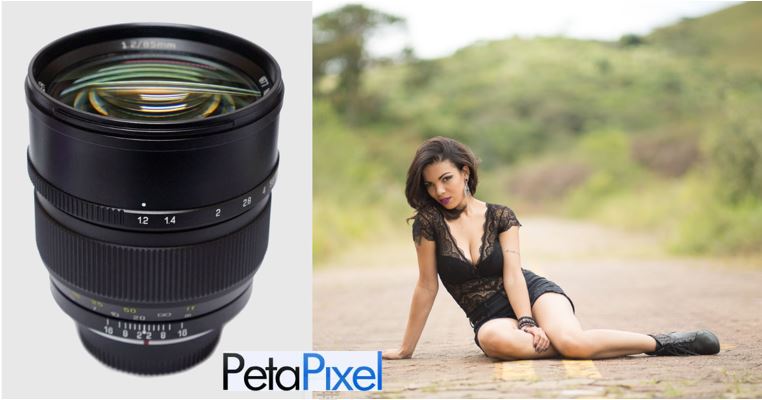 Brazilian photographer Charles Oliveira recently put the Mitakon Speedmaster 85mm f/1.2 lensthrough its paces using his Nikon D600. Announced back in 2015, this is a Chinese lens that offers 85mm f/1.2 at a relatively affordable price of $799.

To test out the shallow depth of field and bokeh quality of the Mitakon Speedmaster 85mm f/1.2, Oliveira photographed his girlfriend, Gaby, in the historic Brazilian city of Ouro Preto.